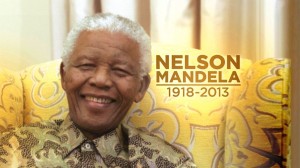 Today the world lost one of the most beloved leaders of the 20th century. Nelson Mandela died at the age of 95. I cannot imagine any other person who could spend 27 years in prison (with only one visitor a year and one letter every 6 months) and come out with such faith in human nature and such moral authority. Beyond the more commonly known facts about Nelson Mandela’s life I really did not know much about the man himself. While reading articles online regarding his death, I found out that Nelson Mandela was actually an avid gardener. This certainly did not surprise me. I will state many times in my blog that the most interesting and/or influential people in the world and those with great longevity almost always dig in the dirt. While doing some basic research on Nelson Mandela the gardener I found that his autobiography “Long Walk to Freedom” would come up as a reference point quite often.

Here are three of my favorite excerpts about gardening that I was able to pull out of “Long Walk to Freedom” from Amazon’s “Look inside this book” feature.

As a former Marine Corps Officer and business owner, I enjoyed this one the most:

“In some ways, I saw the garden as a metaphor for certain aspects of my life. A leader must also tend his garden; he, too, plants seeds, and then watches, cultivates, and harvests the results. Like the gardener, a leader must take responsibility for what he cultivates; he must mind his work, try to repel enemies, preserve what can be preserved, and eliminate what cannot succeed.”

We all know gardening is a great escape. He used it as one for 27 years in prison:

“To plant a seed, watch it grow, to tend it and then harvest it, offered a simple but enduring satisfaction. The sense of being the custodian of this small patch of earth offered a taste of freedom.”

I think every urban gardener can relate a little to this one:

“The Bible tells us that gardens preceded gardeners, but that was not the case at Pollsmoor, where I cultivated a garden that became one of my happiest diversions. It was my way of escaping from the monolithic concrete world that surrounded us. Within a few weeks of surveying all the empty space we had on the building’s roof and how it was bathed the whole day, I decided to start a garden and received permission to do so from the commanding officer.”

I wanted to provide a quick update to my very first post on Married to Plants. On October 5th I had the opportunity to visit the house where Nelson Rolihlahla Mandela lived from 1946 to 1962. He also had a brief stay there after being release from prison in 1990. Located in Soweto, Johannesburg, the home is just around the corner from Desmond Tutu’s house.

The actual Mandela house is a small, unassuming red-brick matchbox that was built in 1945. 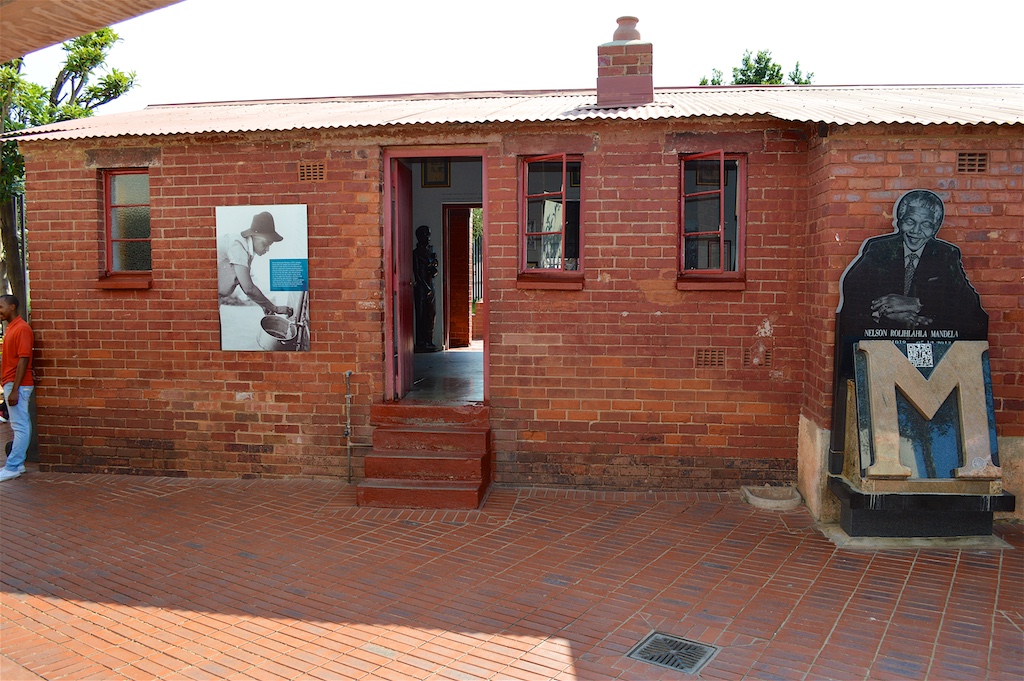 The front of the house still has a bullet hole above the front window and scorch marks from molotov cocktails being thrown at it by police. 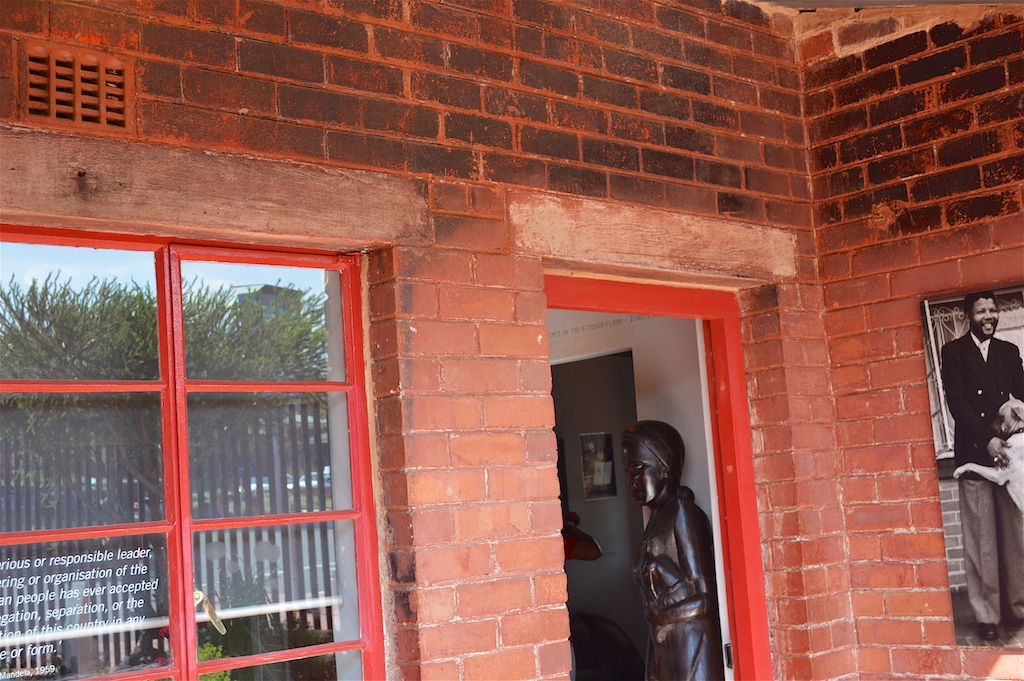 The most interesting thing to me was the Mandela Family Tree. My tour guide told me that Mandela had buried the umbilical cords of all his children underneath this Australian Melaleuca pictured below. 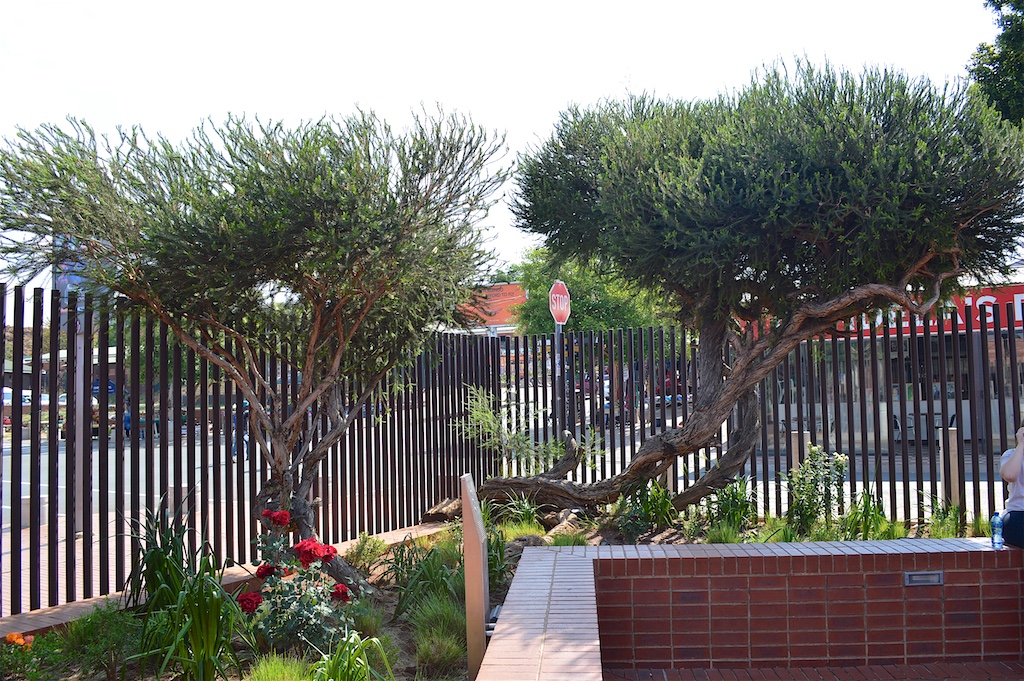 My trip to the Apartheid Museum, Soweto and the Mandela House was a real eye-opener to the struggles black South Africans faced under the Apartheid era. It was a real treat to see the home of one of my hero’s.